According to local media reports, AFP photographer Aris Messinis and American freelancer Nicole Tung were ordered by a volunteer aid worker on Friday, Dec- 4 to stop photographing refugees on the beach near Eftalou. When Messinis and Tung protested, the volunteer instructed Greek lifeguards to “kick these people out”. Words were exchanged between Messinis and the lifeguards, one of whom eventually punched Messinis and with the help of colleagues threw him to the ground.

Tung told the Hellenic Photojournalists Association (EFE) that when she began to take pictures of the assault, the volunteer knocked her camera to the ground and pushed her down. She said she then saw one of the lifeguards place Messinis in a chokehold, which photographs published in Greek media corroborate. According to Tung, one of the lifeguards also threatened her and Messinis with a knife.

IPI recognises that some local commentators have apparently defended the actions of the volunteer and the lifeguards on the basis of claims that the photographers had invaded the refugees’ privacy. In her comments to EFE, which were later provided to IPI, Tung strongly denied such claims.

“A lot of insults were being heard, but Aris was also trying to explain that if a refugee, family, woman, man, etc. personally asking us to not take pictures, fine – we respect that”, she told EFE. “It is not up to the ‘authority’ of the lifeguards or other volunteers there to decide what to do with the press. Moreover, many of them have no concept of what the press is there for, and still more don’t understand that the reasons they’re even there is because they saw Aris’s pictures, and many other photographers images, in the first place.”

In a statement, the EFE expressed “deep concern about the emergence of self-claimed defenders of refugees, who consider they are entitled to control media coverage of the refugee crisis by imposing arbitrary restrictions on press freedom.” An EFE representative told IPI that the organisation felt compelled to speak out on behalf of Messinis and Tung although the two, as foreign correspondents, are not affiliated with EFE.

“Photojournalists have played an invaluable role in informing the Greek and European public debate about the refugee crisis, in many cases by visually capturing the depth and degree of human suffering involved,” IPI Director of Press Freedom Programmes Scott Griffen said. “Any attempt to prevent photojournalists from doing their jobs is therefore automatically a cause for concern.”

“In this case, there may be understandable tension between the press and those involved in humanitarian assistance. However, we unreservedly condemn the violence against Mr. Messinis and Ms. Tung, which should not be tolerated by the Greek authorities. Moreover, we remind that those involved in humanitarian assistance, however praiseworthy their efforts, are not entitled to decide the limits of press freedom.”

Separately, IPI noted with concern reported attempts by the Greek police to prevent media coverage of the removal of refugees from the border between Greece and the Former Yugoslav Republic of Macedonia (FYROM). According to EFE, two journalists and two photojournalists who had arrived at the border town of Idomeni last Thursday morning to cover the operation were arrested and taken to a local police station ostensibly in order to verify their identities, a practice known in Greek as prosagoges.

In a statement, EFE called the police’s action a “flagrant violation of freedom of the press” and rejected the police’s argument that the removal of the journalists had been necessary for the latter’s safety. The organisation also decried what it termed the “manipulation of public opinion”, referring to photographs taken by police of the border operation and circulated in the place of media coverage. 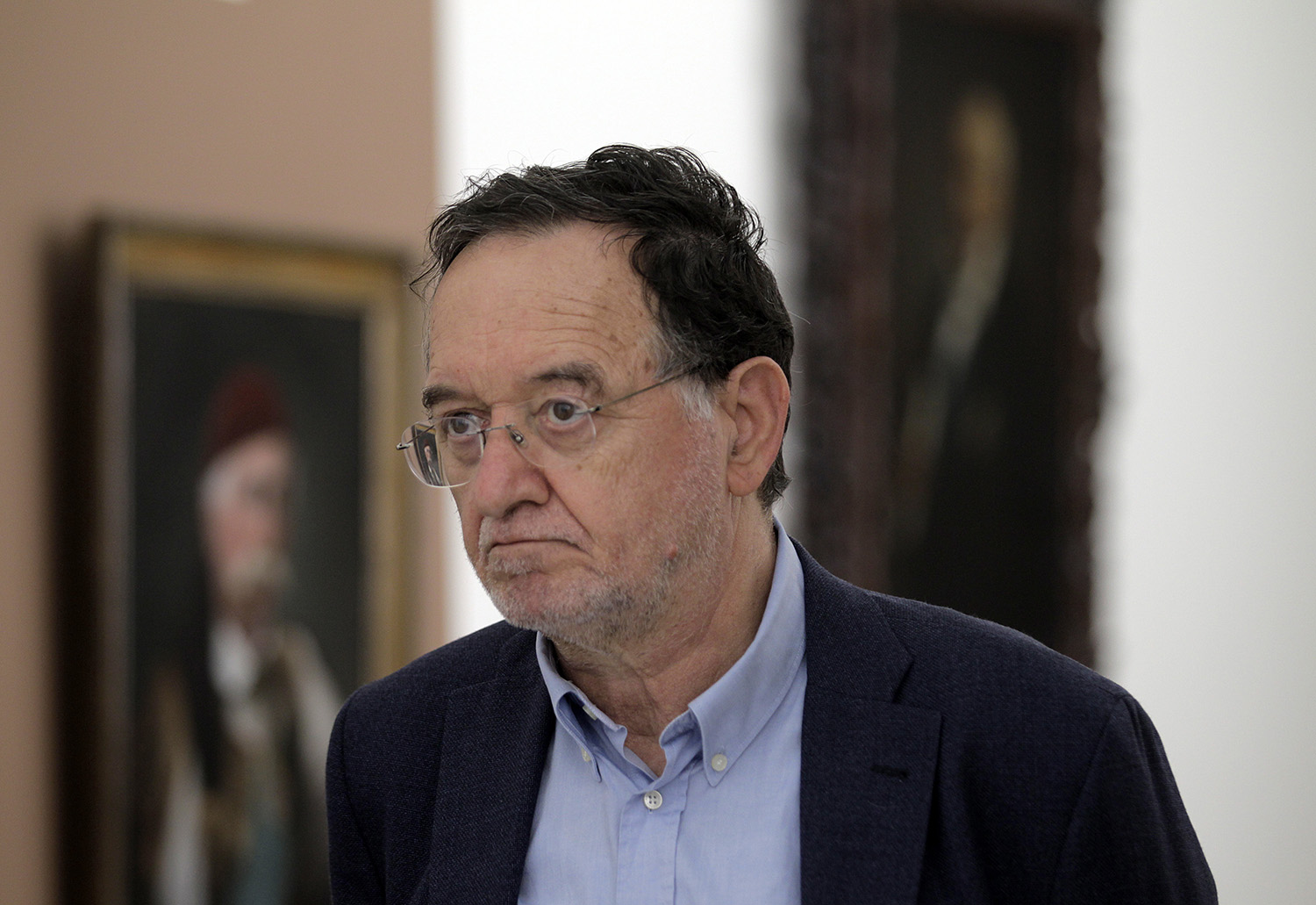 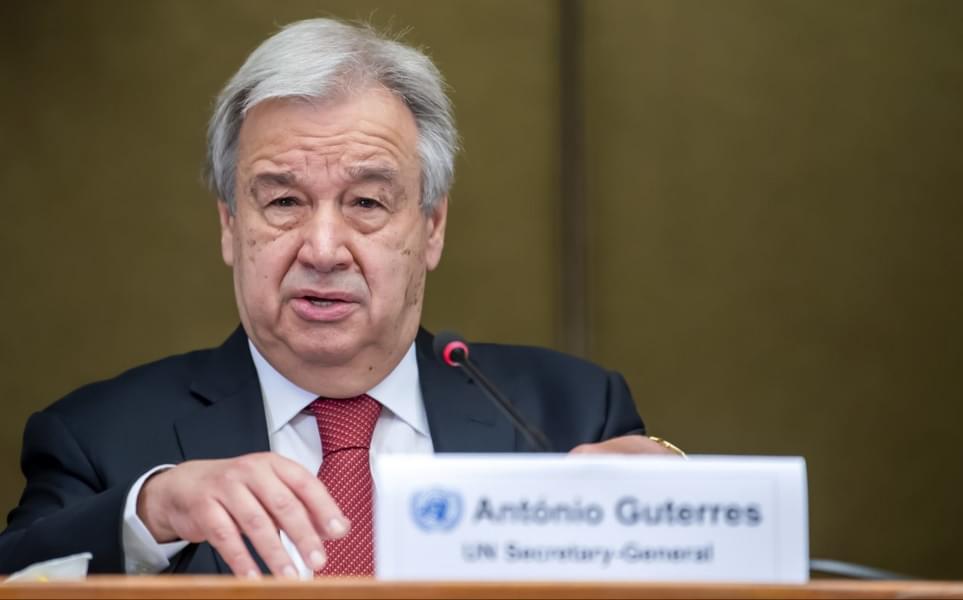 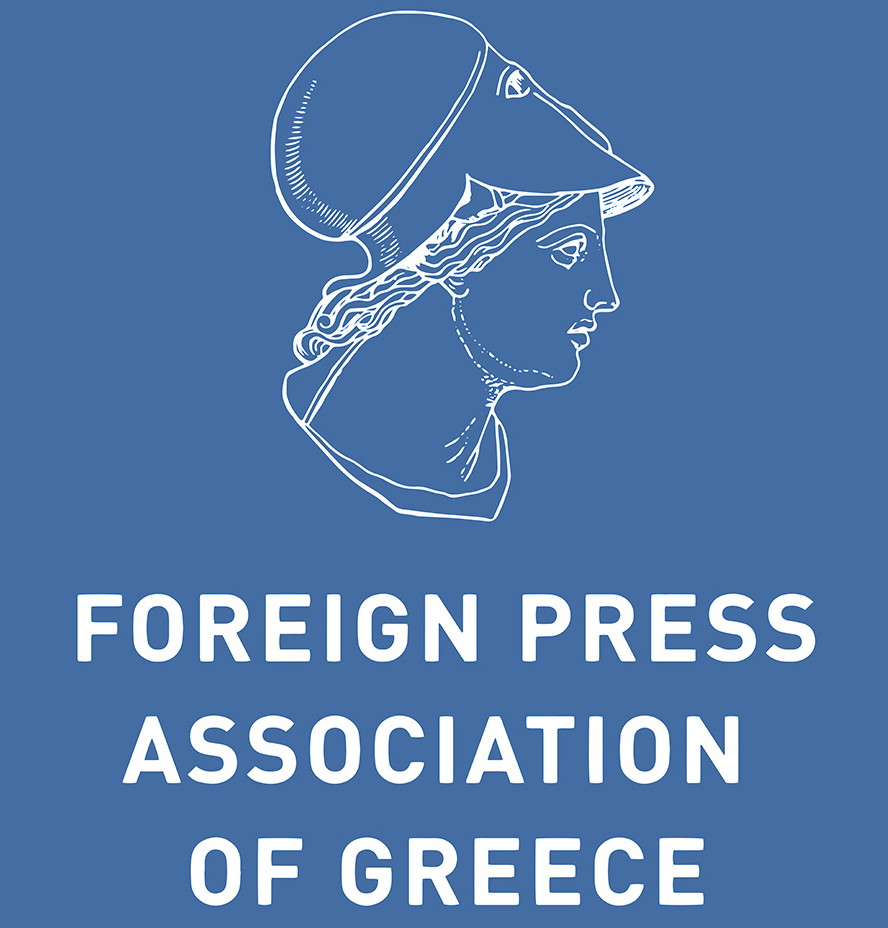 The Foreign Press Association of Greece (FPA) was founded in 1916 and is the only officially recognized organization for foreign media representatives in Greece.

Copyright ©2023 Foreign Press Association | Developed by Cactus
We use cookies on our website to give you the most relevant experience by remembering your preferences and repeat visits. By clicking “Accept All”, you consent to the use of ALL the cookies. However, you may visit "Cookie Settings" to provide a controlled consent.
Cookie SettingsAccept All
Manage consent

This website uses cookies to improve your experience while you navigate through the website. Out of these, the cookies that are categorized as necessary are stored on your browser as they are essential for the working of basic functionalities of the website. We also use third-party cookies that help us analyze and understand how you use this website. These cookies will be stored in your browser only with your consent. You also have the option to opt-out of these cookies. But opting out of some of these cookies may affect your browsing experience.
Necessary Always Enabled
Necessary cookies are absolutely essential for the website to function properly. These cookies ensure basic functionalities and security features of the website, anonymously.
Functional
Functional cookies help to perform certain functionalities like sharing the content of the website on social media platforms, collect feedbacks, and other third-party features.
Performance
Performance cookies are used to understand and analyze the key performance indexes of the website which helps in delivering a better user experience for the visitors.
Analytics
Analytical cookies are used to understand how visitors interact with the website. These cookies help provide information on metrics the number of visitors, bounce rate, traffic source, etc.
Advertisement
Advertisement cookies are used to provide visitors with relevant ads and marketing campaigns. These cookies track visitors across websites and collect information to provide customized ads.
Others
Other uncategorized cookies are those that are being analyzed and have not been classified into a category as yet.
SAVE & ACCEPT
info@atwa.gr